I was going to come here and drop one of my famous sad poems/write ups and run away but, it’s different this time. I’ve managed to meander through the past few weeks of misery. Uncovered some dark truths and discovered that a lot of people happen to take me as a big fool…an olodo. It’s unfortunate that I’m letting it get to me. I have learned that sometimes, you think that you know someone but in reality, you’re as incorrect as incorrect gets. For some reason, I feel like certain people don’t think I deserve to be happy lol. It’s a pity really because regardless of what they may eventually manage to take away from me, I’d still be happy. My loss will be unfortunate but, for the little that I would have left, I’ll forever be overjoyed.

My previous paragraph doesn’t particularly have anything to do with anything. I just thought I should put it out there. I really came on here to

2) Apologize for keeping my beautiful readers waiting for so long

3) Kill time which by the way, I do not really have

1)    This is actually quite funny. For those of you that didn’t read my last post, it was basically about this girl that for the first time ever, gave in completely to her feelings. She fell hopelessly in love with a renowned young man and believed that the love that she felt was being requited. However, this was far from the truth. After being rejected in what she considered the worst way ever, she decided that it was time to disappear permanently. She committed suicide and all this happened on the 8th of May.

This girl was not me. I am currently typing this and I can physically interact with the objects around me, I am breathing, I am smiling, I am laughing so, it’s pretty obvious that I am still alive. On the other hand, the character in my previous post is dead. I am not heartbroken. I am not suicidal. I am not the promiscuous girl that will bring shame to my lover’s family name.

It’s quite cute how I’ve gotten little ‘A are you okay?’ messages. I’ve also had a few ‘If he thinks you’re not good enough then, he doesn’t know what he’s losing’ texts. Lol…how nice. I have a lot of posts on here and, if all of them were about my current life then, my life must really be sad don’t you think?  Anyway, it’s not about me but, thank you for your concern.

2)    How can I apologize for not entertaining people? Lol. I’ve actually had a lot of work to do lately. It’s summer and everyone is too busy wasting their lives but, I have a lot of work to do on myself and on certain relationships that I have with a selected proportion of the population.

Apparently, I’ve changed all I have to say about that is that my situation is changing not me in particular. There are so many events occurring simultaneously and  time is moving too fast. In between trying to keep up with the series of queer events and stopping myself from becoming a completely different person, there’s hardly any time to think let alone, write for the general public.

This is probably the most boring post ever on my blog but, I promise, I’ll put up something soon. I’m in a happy mood this week for some reason so, it’ll be hard to write something miserable

See you in a few hours 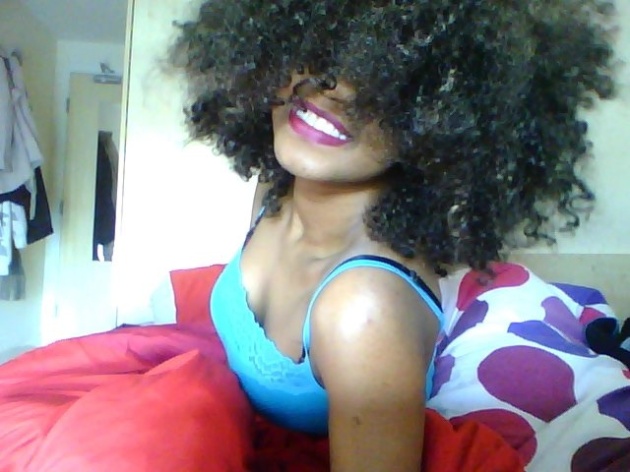