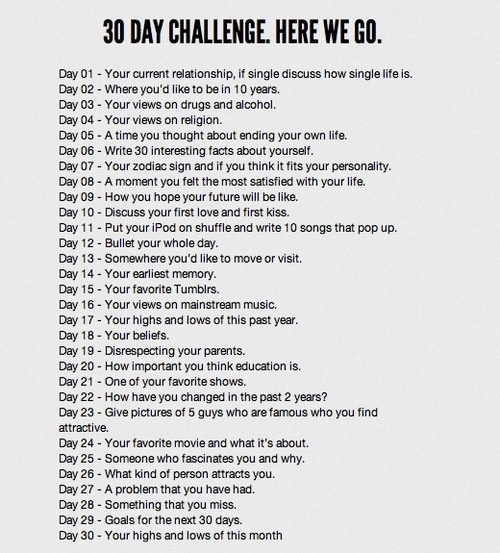 The hour of judgement is here. I don’t feel right talking about this for so many reasons but, I shall, I will, I must prevail.

As a doctor in the making, I feel the need to give a definition of drugs.

I don’t believe in judging people so, I can’t really say “Drugs are of the devil” or “Only agbero’s take drugs” or anything of that nature. I’m not a druggie, I refuse to venture into that side of life but at the same time, I don’t look down on people who do. We are not aware of why people take drugs or what they’re going through. They might be depressed or frustrated. Different people have different ways of dealing with their problems.

I hate to draw a conclusion about people based on one single action but rather on the underlying reason or their intentions. Meanwhile, is weed classified under drugs?(Not like anyone will answer that. Bless you shy readers). Drug use is only a problem to me when one is hooked on it. When it begins to mess with your brain. When professional help is needed.

I haven’t really done a good job giving my views on drugs but, all I have to say is that I don’t think it’s particularly wrong but at the same time, I can’t be friends with people that take drugs regularly. Neither can I be with someone that takes drugs.

If you did secondary school chemistry, you will know that alcohol is nothing but a two carbon chain hydrocarbon with an ‘H’ group being replaced by an ‘OH’ functional group. I fail to see the harm in that. I mean both alpha and beta glucose have an ‘oh’ group on them. Then again, so does Benzene and that’s harmful. They have different structures so, as a biochemist, I shouldn’t really compare both of them.

I personally don’t have a problem with alcohol. I hear people constantly condemning others that drink or get drunk occasionally and, it makes me frown. I never frown so, that’s how bad it is. The world needs to understand that there is a difference between people who drink and alcoholics. For me, alcohol is….hmmm. I’m trying hard not to say anything that’ll jeopardize my future. Wouldn’t want any silly scandals later in life if I end up being famous.

Alcohol could be some people’s drug as it allows you to forget about the pain and the hurt and all of those rubbish emotions just for a while. That’s all some people need sometimes. You think people like the bitter taste of that shit? If I need vodka to have fun, get rid of my nerves and forget about my series of unfortunate events for one night then, vodka is what I will have. You can sit back and judge me all you want but, that would never make you a better person. There’s nothing wrong as long as you’re not a drunkard. Using our children’s school fees to buy scotch and Jägerbomb ? Nah br’uh.

One Reply to “Day Three. My Views On Drugs And Alcohol.”